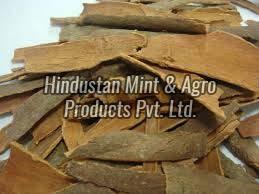 Having years of experience, the company’s name has been listed among the eminent Manufacturers, Exporters and Suppliers of Cinnamon Stick, based in Uttar Pradesh, India. Our offered Cinnamon Sticks are widely demanded for their long shelf life, high quality and use in various industries. Buyers can consider for availing Cinnamon Sticks in bulk quantities and that too at fair ptices.